GAFCON and the Global South Fellowship wants to capture the flag. Let’s not play the game. 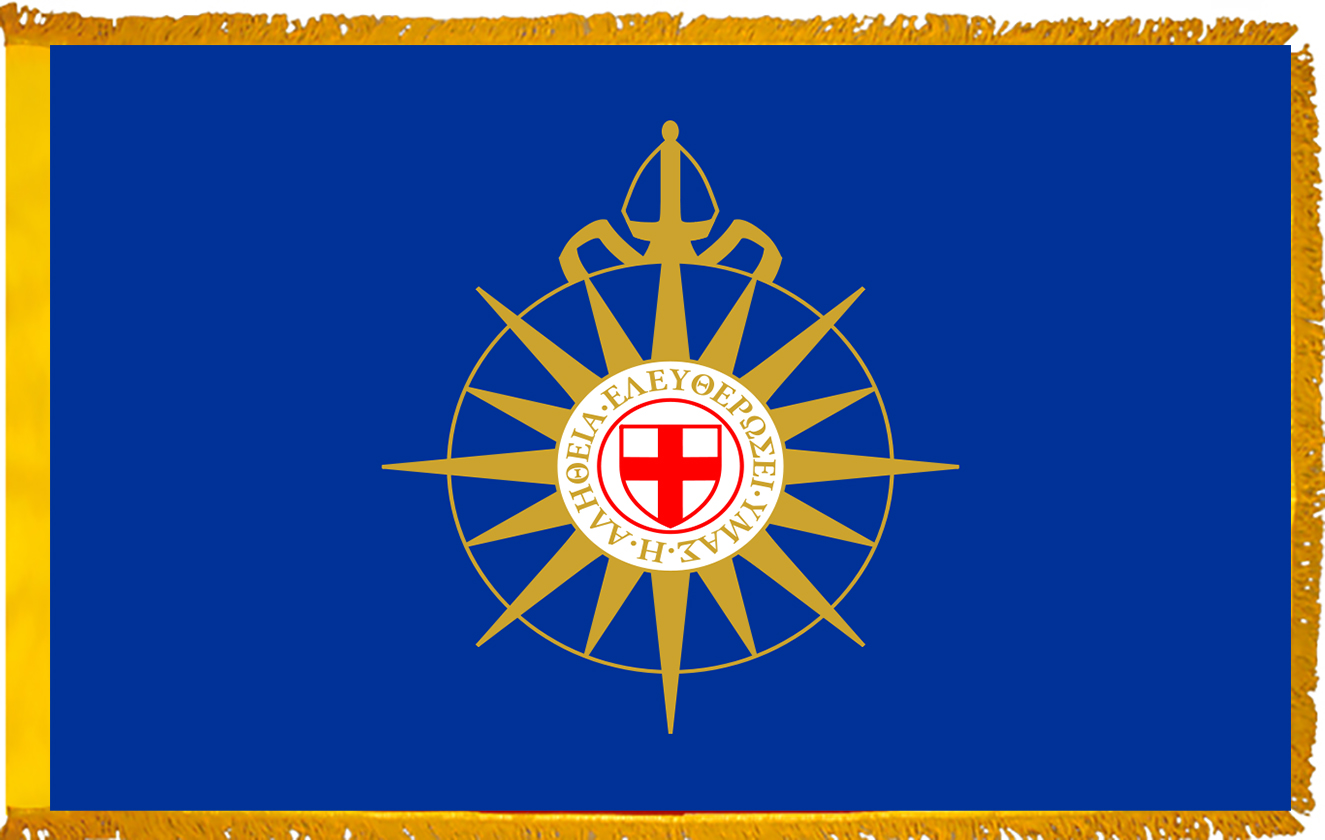 The Lambeth Conference is over with all its occasions to dance the two-step, each bishop moving laterally with alternate wringing hands of guilt and waving hands of praise, and thankfully having plenty of time to simply be with one another. In 10 years they can get together and do it again. I sense that the Lambeth Conference is a really good thing for a community of churches that come together because they want to, not because they have to.

But now begins the Anglican version of Capture the Flag, in which contending parties vie for ownership of the Anglican Communion flag.

The one party, the Lambeth Conference of Bishops in communion with the Archbishop of Canterbury and mostly OK with one another, will continue to think that flying the flag of the Anglican Communion is about finding reasons to talk to one another, work together when possible, and give thanks for the treasure they have received from Anglican spiritual and liturgical life - gifts first received from the Church’s experience in England. These are churches that work to find ways to be a community of mutuality.

The other party desiring to capture the Flag consists of self proclaimed orthodox bishops who believe they should only get together with other bishops who share either the ancient faith, “once delivered of the Saints” or the faith as expressed as “biblical” faith, conforming to the Word of God given in the bible, plainly written.

This crowd believes that Anglican Identity (for which they are glad to provide determining definition) is central to the question about what the Anglican Communion is and who is part of it.

In this they are wrong. “Anglican identity” is about who thinks of themselves as Anglicans. “The Anglican Communion” is about particular churches who are in communion with the See of Canterbury and who gather from time to time for mutual support and encouragement and have an institutional structure for the sharing of this encouragement and support.

The second party wants capturing the flag to be about joining their proclamation about Anglican Identity to the rights to use the phrase “Anglican Communion.”

GAFCON proposes that “Through the Global Anglian Future Conference (Gafcon) and the Global South Fellowship of Anglicans, led by the power of the Holy Spirit, new courageous leaders are filling this gap (in true leadership) with authentic community and communion, seeking to make up for the Gospel deficit and the Ecclesial deficit (Windsor Report).” (Archbishop Beach, August 9, Chairman’s Letter).

What this second crowd contends is that the Lambeth Conference has no claim on being an “instrument” of communion and flying the “Anglican Communion” flag. Rather it is the gatherings growing out of the combination of energies from GAFCON and the Global South Fellowship of Anglicans, that should get the flag.  Their end is to replace an Anglican Communion, as a community of churches linked by way of communion with Canterbury, with a community of churches linked by shared doctrinal commitments to a peculiar way of engaging scripture and doctrinal purity.

I find myself thinking of Rhett Butler, “Frankly, my dear, I don’t give a damn.” Apparently some provinces of the Anglican Communion and some other churches want to be a “real” multinational church, with its own peculiar doctrines. That is, a church like the Roman Catholic Church, or even perhaps the Orthodox Churches with a well formed hierarchy. Go for it.

But I don’t believe there is any need for another world-wide church. The ones that exist are full of promise but are profoundly disappointing. If this gang wants to go for that, go for it.

I’m for the Anglican Communion that is Incarnational, lives as a provisional conciliar body, is a fellowship (koinonia) and not a power, is concerned for mutuality and is willing to die to itself, and united in prayer and action for the health of the world.

I don’t give a damn about starting another worldwide church with a peculiar and unchanging doctrine. But let’s be clear:

They have no right to the name “Anglican Communion” and we are under no obligation to play this Capture the Flag game.

Let’s tell them to go, do what they want, but they don’t get to take the family silver, or claim the family name

For some reason, owning that flag, and the rights to speak of your particular party as the “real” Anglican Communion has become an important objective.